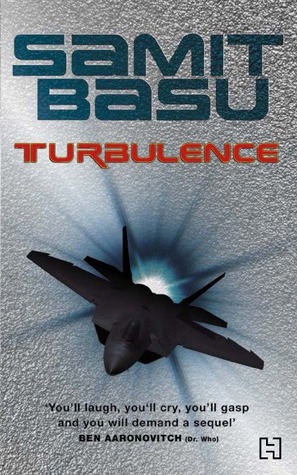 When Aman Sen gets off a plane from London to Delhi he discovers that he, and everyone on his flight, now has extraordinary abilities corresponding to their innermost desires. Aman wants to heal the planet but with each step he takes, he finds helping some means harming others. Will it all end, as 80 years of super-hero fiction suggest, in a meaningless, explosive slugfest?