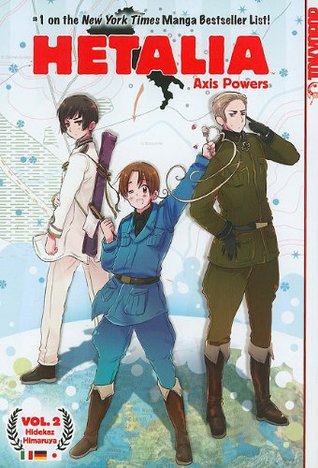 A clumsy, politically incorrect comedy of the relationships of the Axis and Allied powers during the World Wars.