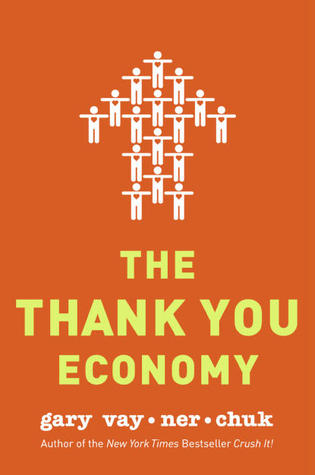 Gary Vaynerchuk, the New York Times bestselling author and creator of Wine Library TV, is back with a bold and expansive look at the evolution of today's marketplace, revealing the essential factors defining and driving successful relationships between businesses and consumers. In this groundbreaking follow-up to the bestselling Crush It!, Vaynerchuk—one of Bloomberg Businessweek’s “20 People Every Entrepreneur Should Follow”—looks beyond a numbers-based analysis to explore the value of social interactions in building our economy.

The Thank You Economy Details

The Thank You Economy Review