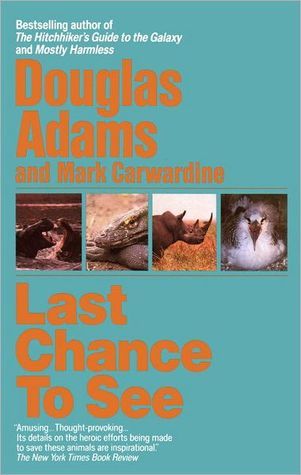 Join author Douglas Adams and zoologist Mark Carwardine as they take off around the world in search of exotic, endangered creatures.