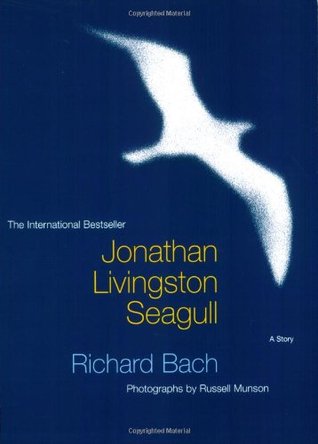 This is a story for people who follow their hearts and make their own rules...people who get special pleasure out of doing something well, even if only for themselves...people who know there's more to this living than meets the eye: they’ll be right there with Jonathan, flying higher and faster than ever they dreamed.Jonathan Livingston Seagull is no ordinary bird. He believes it is every gull's right to fly, to reach the ultimate freedom of challenge and discovery, finding his greatest reward in teaching younger gulls the joy of flight and the power of dreams. The special 20th anniversary release of this spiritual classic!