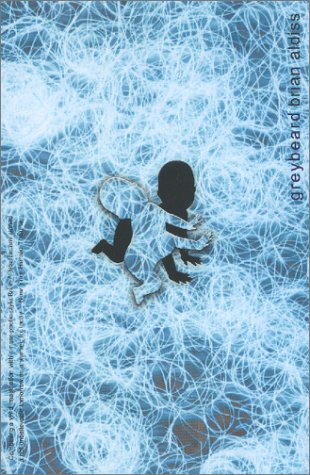 The sombre story of a group of people in their fifties who face the fact that there is no younger generation coming to replace them; instead nature is rushing back to obliterate the disaster they have brought on themselves.