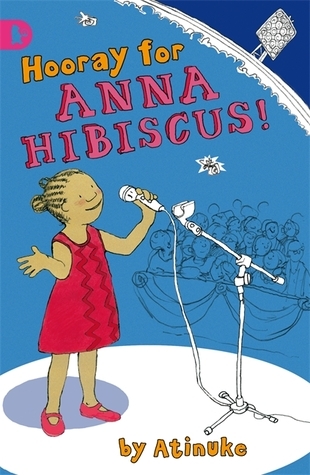 Anna Hibiscus lives in Africa. Amazing Africa. She loves singing to her two baby brothers, Double and Trouble. But when she is chosen to sing for her school in front of the president, her throat runs dry and her bones turn to stone. Can Double and Trouble save her?