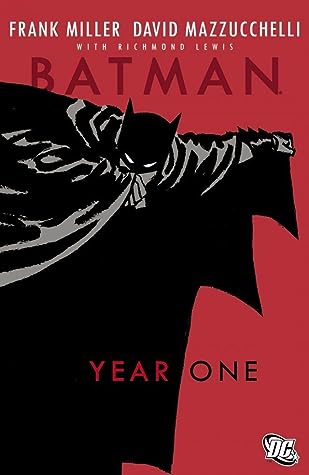 Lieutenant James Gordon takes up a new post in the crime-ridden and corrupt city of Gotham, while billionaire Bruce Wayne returns to the scene of his parents' deaths, intent on punishing the criminal element.Collects BATMAN #404-407.