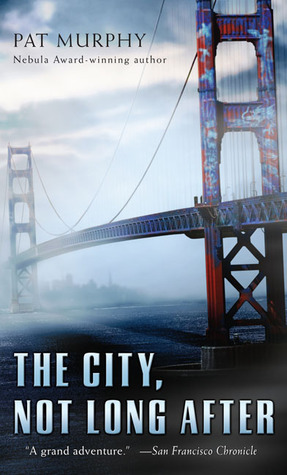 Half a generation ago, a gesture in the name of peace turned out to spread plague and disaster. In San Francisco, the survivors are heir to a city transformed. It is a haunted, dreaming place peopled with memories, and in a strange way nearly alive itself. And although it is only beginning to recover from near-ultimate disaster, the city is at risk again. An army of power-hungry men are descending on San Francisco. Teenagers Jax and Danny-boy must lead the fight for freedom using the only weapons they have art, magic, and the soul of the city itself.

The City, Not Long After Details

The City, Not Long After Review