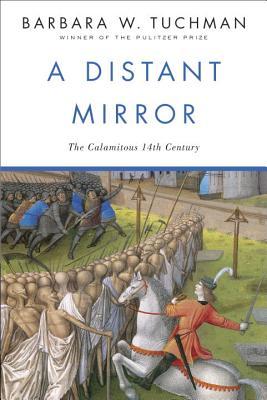 "Wise, witty, and wonderful . . . A great book, in a great historical tradition." —CommentaryThe 14th century gives us back two contradictory images: a glittering time of crusades and castles, cathedrals and chivalry, and a dark time of ferocity and spiritual agony, a world plunged into a chaos of war, fear and the Plague. Barbara Tuchman anatomizes the century, revealing both the great rhythms of history and the grain and texture of domestic life as it was lived.