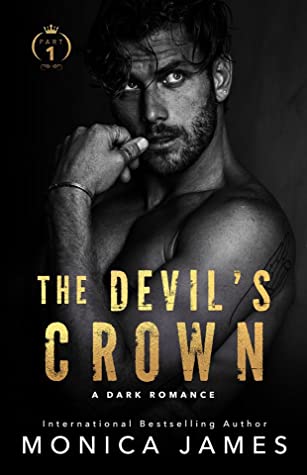 **All The Pretty Things Trilogy Spin-Off**I was feared.Respected.Worshiped.But all of that changed when the impossible happened—I fell in love. Only those feelings weren’t reciprocated, because who could love a monster like me?My empire crumbled. People died. I went from being a victorious leader to lurking in the shadows, planning revenge on my half-brother who now reigns in my place.An orphanage is where I find sanctuary, but when she walks into my world and evokes a yearning I thought long dead, my demons are awakened and want what they can’t have—her. Sooner or later, I knew I’d need to feed the darkness inside me. Mayhem, power, and control course through my veins. I will use them to regain my crown, my throne, and then claim her, despite what solemn vows she might’ve made. I will break them…and her.