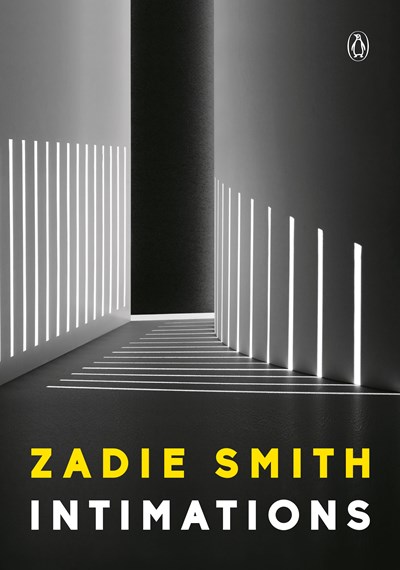 Deeply personal and powerfully moving, a short and timely series of essays on the experience of lock down, by one of the most clear-sighted and essential writers of our time“There will be many books written about the year 2020: historical, analytic, political and comprehensive accounts. This is not any of those—the year isn’t half-way done. What I’ve tried to do is organize some of the feelings and thoughts that events, so far, have provoked in me, in those scraps of time the year itself has allowed. These are above all personal essays: small by definition, short by necessity.”Crafted with the sharp intelligence, wit and style that have won Zadie Smith millions of fans, and suffused with a profound intimacy and tenderness in response to these unprecedented times, Intimations is a vital work of art, a gesture of connection and an act of love—an essential book in extraordinary times.