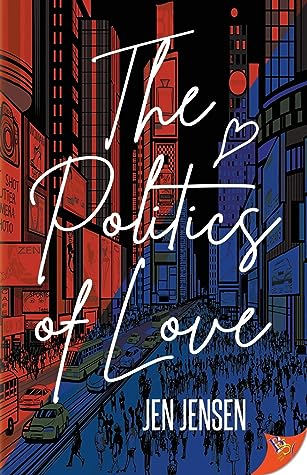 Is it possible to love across the political divide?Shelley Whitmore is a successful attorney, working on behalf of her Evangelical parents' faith-based organization, championing conservative values of individual liberty and limited government. Everything's totally fine, except that it really isn't. Shelley manages depression and crippling anxiety because of the secret she can never reveal: she's gay.Rand Thomas is a psychotherapist, transgender rights activist, and political liberal. Widowed and struggling with her wife's toxic parents, Rand isn't going to allow herself to love again.When Shelley and Rand meet in Manhattan, neither one expects to find that the other is exactly who they need.

The Politics of Love Details

The Politics of Love Review