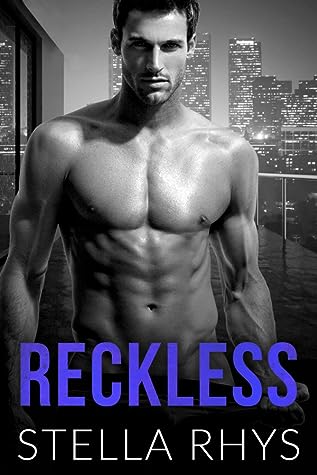 For years, we never looked at each other like that. But in a single night, everything changed....Some days, he’s my worst enemy. Other days he's my best friend. Every day, of course, Adam Maxwell is my cocky prick of a boss, and for the past five years, we've been the official power duo at Engelman Sports, closing multi-million dollar contracts like LA’s most well-oiled machine. Honestly, we thrive on the daily love-hate. I call out his womanizing. He rags on my “needy” fiancé. And we carry right on. Because through thick and thin, our work dynamic has always stayed rock-solid. Fine-tuned to the kind of perfection you couldn’t break if you tried. Or so I thought.Until one night. That was all it took to turn our worlds upside down. One weekend business trip and one birthday surprise gone catastrophically wrong. Long story short, Adam caught me exposed.I felt him aroused...And just like that the switch flipped on our dynamic.For five years, Adam Maxwell and I were just friends. But now? We're anything but.