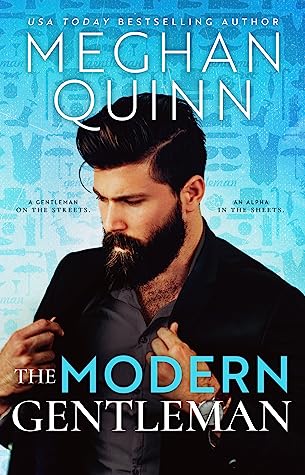 Have you ever hit rock bottom? I embarrassingly have.It’s why I’m wearing my girl's decorative scarf over my head, clutching her lady drink to my chest, and singing ever so softly to Joni Mitchell while swaying back and forth. This is what therapists refer to as LOSING IT. Oldest story in the book: boy meets girl, boy falls for girl, boy screws up MASSIVELY, girl tells boy to suffocate in the fruits of his very own unborn children. Heard it before? I'm sure you have.So what's so different about this story? Well, it's about me, The Modern Gentleman, New York City's top advice columnist, and my rather ungraceful downfall from my pristinely polished pedestal.It's about a girl I met who threw all my proven theories to the wind and left me awkward, needy, and absolutely head-over-wingtipped shoes in love.This is a story about June Lacy and how she single-handedly dismantled The Modern Gentleman.