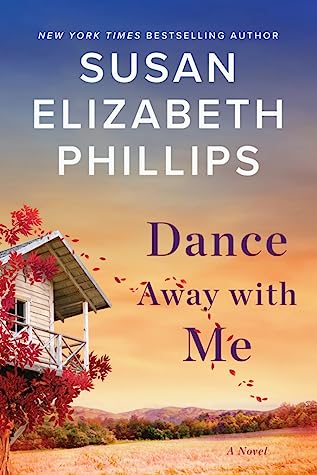 At long last, the legendary New York Times bestselling author returns with a heartfelt novel of womanhood, a wild heart, and the healing power of love.Run, run, as fast as you can!When life throws her one setback too many, midwife and young widow Tess Hartsong takes off for Runaway Mountain. In this small town high in the Tennessee mountains, surrounded by nature, she hopes to outrun her heartbreak and find the solace she needs to heal.But instead of peace and quiet, she encounters an enigmatic artist with a craving for solitude, a fairy-tale sprite with too many secrets, a helpless infant, a passel of curious teens, and a town suspicious of outsiders, especially one as headstrong as Tess. Just as headstrong, is Ian North, a difficult, gifted man with a tortured soul—a man who makes Tess question everything.In running away to this new life, Tess wonders— Has she lost herself . . . or has she found her future?

Dance Away with Me Details

Dance Away with Me Review