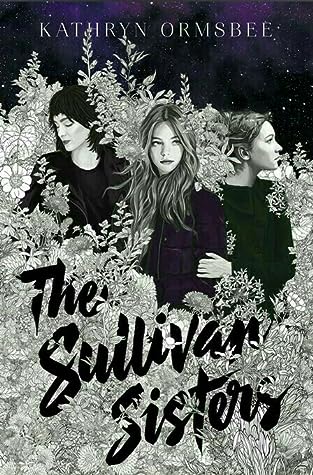 Time changes things.That painful fact of life couldn't be truer for the Sullivan sisters. Once, they used to be close, sharing secrets inside homemade blanket castles. Now, life in the Sullivan house means closed doors and secrets left untold. Fourteen-year-old Murphy, an aspiring magician, is shocked by the death of Siegfried, her pet turtle. Seventeen-year-old Claire is bound for better things than her Oregonian hometown—until she receives a crushing rejection from her dream college. And eighteen-year-old Eileen is nursing a growing addiction in the wake of life-altering news.Then, days before Christmas, a letter arrives, informing the sisters of a dead uncle and an inheritance they knew nothing about. The news forces them to band together in the face of a sinister family mystery…and, possibly, murder.