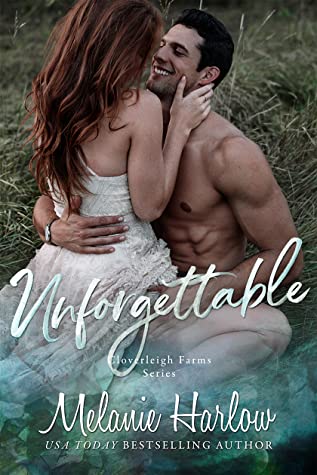 Back then, I had it all.Wicked fastball. Killer instinct. Cocky grin. Full package. (And believe me, I knew how to score.)My senior year, I was a first round draft pick with a two-million-dollar signing bonus. Before I could even legally buy myself a beer, I made my Major League debut. Point is, I was invincible.Until one day I wasn’t.After tanking my career—during the World Series, no less—the last thing I want to do is return to my hometown, where every jerk in a ball cap has an opinion about what went wrong with my arm. So when my sister drags me back to town for her wedding, I vow to get in and out of there as quickly as possible. Then I run into April Sawyer.In high school we were just friends, but I’d always wanted her, and I’d never forgotten her—the red hair, the incredible smile, the crazy, reckless thing we did in the back of my truck the night we said goodbye. It’s been eighteen years, but one look at her and I feel like my old self again. I can still make her laugh, she can still take me down a notch, and when the chemistry between us explodes, it’s even hotter this time around—and I don’t want it to end.But just when I think I’m ready to let go of the past and get back in the game, life throws me a curveball I never saw coming.Don't miss the final book in the Cloverleigh Farms series!