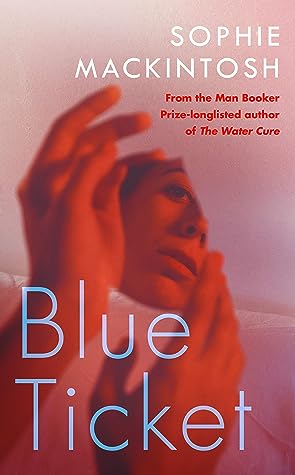 FROM THE MAN BOOKER PRIZE LONGLISTED AUTHOR OF THE WATER CURE'A gripping, sinister fable' - Margaret Atwood on The Water CureDiscover this chilling new novel about motherhood and personhood, free will and fate, human longing and animal instinctCalla knows how the lottery works. Everyone does. On the day of your first bleed, you report to the station to learn what kind of woman you will be. A white ticket grants you children. A blue ticket grants you freedom. You are relieved of the terrible burden of choice. And, once you've taken your ticket, there is no going back.But what if the life you're given is the wrong one? Blue Ticket is a devastating enquiry into free will and the fraught space of motherhood. Bold and chilling, it pushes beneath the skin of female identity and patriarchal violence, to the point where human longing meets our animal bodies.Praise for The Water Cure:'An eerie, uncanny feminist fable' Sunday Times'Bold, inventive, haunting. You'll be bowled over by it' Stylist'An unsettling dark fantasy . . . It lingers long after the final page' Daily Telegraph 'Visceral, hypnotic . . . with one of my favourite endings I've read in a long while' The Pool'Darkly gratifying, primal and arresting' New Yorker