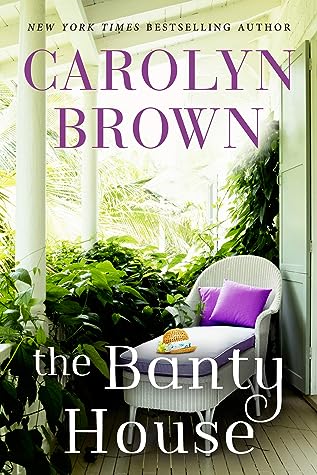 In the fading town of Rooster, Texas, all that’s really left is a service station, a church…and the Banty House, a long-ago Depression-era brothel. For more than seventy-five years, Betsy, Connie, and Kate Carson have called their mama’s house a home. The three eccentric sisters get by just fine with their homemade jams and jellies, a little moonshine on the side, and big hearts always open to strangers. Like Ginger Andrews.An abandoned teen with a baby on the way and nowhere to go, she’s given a room to call her own for as long as she wants. The kind invitation is made all the sweeter when Ginger meets the sisters’ young handyman, Sloan Baker. But with a past as broken as Ginger’s, he’s vowed never to get close to anyone again. As a season of change unfolds, Ginger and Sloan might discover a warm haven to heal in the Banty House, a place to finally belong, where hope and dreams never fade.