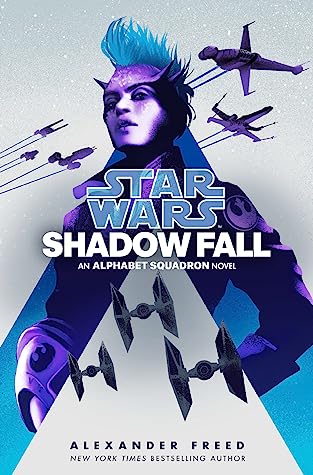 After their narrow victory over Shadow Wing, Alphabet Squadron is on the attack, hunting their adversaries within the Imperial Remnant. Shadow Wing is desperate for direction and leadership--and they find both in the iron will of Major Keize, their former commander and Yrica Quell's one-time mentor. As battle lines blur, Alphabet Squadron finds itself not only fighting their resurgent foes, but their leader's own deadly shadow.