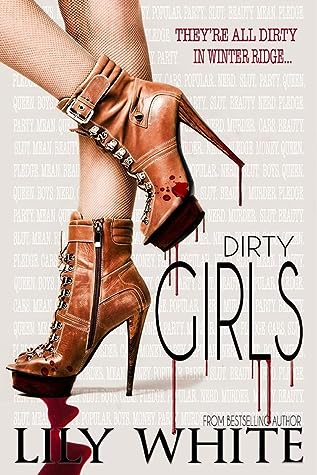 They were the boys any good girl knew to avoid.Rich and privileged.Gorgeous and cruel.The poster boys for rebellion…their tongues so sharp they cut to the bone.We worshipped them despite their dangerous games.We laughed even as we cried.It was all fun and games until the first dirty girl died.Now, as the bodies pile up, I believe I can endure their wicked ways. Only time will tell if I’ll escape.Because when wealthy boys are accustomed to getting everything they want, not even the lives of those around them are too high an asking price.