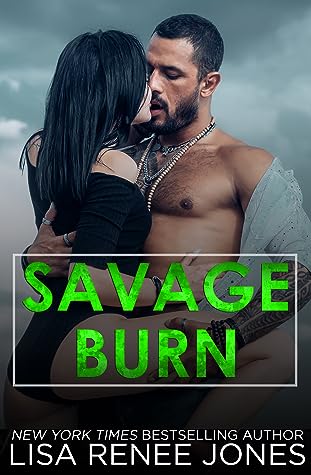 The second book in the Savage Trilogy...My name is Rick Savage but they call me Savage for a reason. But savage that I am, there is only one woman who can tame the beast in me, one woman who sees the real man. I loved Candace. I lost Candace. Now my enemies have targeted her. For this, they will not survive. I’m back home to save her and win her back, no matter what the cost.