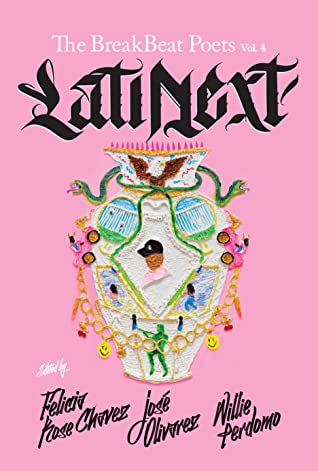 In the dynamic tradition of the BreakBeat Poets anthology, The BreakBeat Poets Vol. 4: LatiNEXT celebrates the embodied narratives of Latinidad. Poets speak from an array of nationalities, genders, sexualities, races, and writing styles, staking a claim to our cultural and civic space. Like Hip-Hop, we honor what was, what is, and what's next.