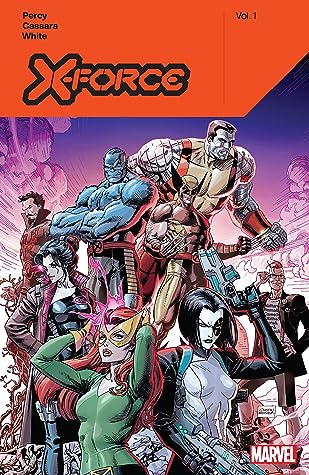 X-Force is the CIA of the mutant world--one half intelligence branch, one half special ops. Beat, Jean Grey and Sage are on one side. In a perfect world, there would be no need for an X-Force. We're not there...yet.COLLECTING: X-FORCE (2019) 1-6