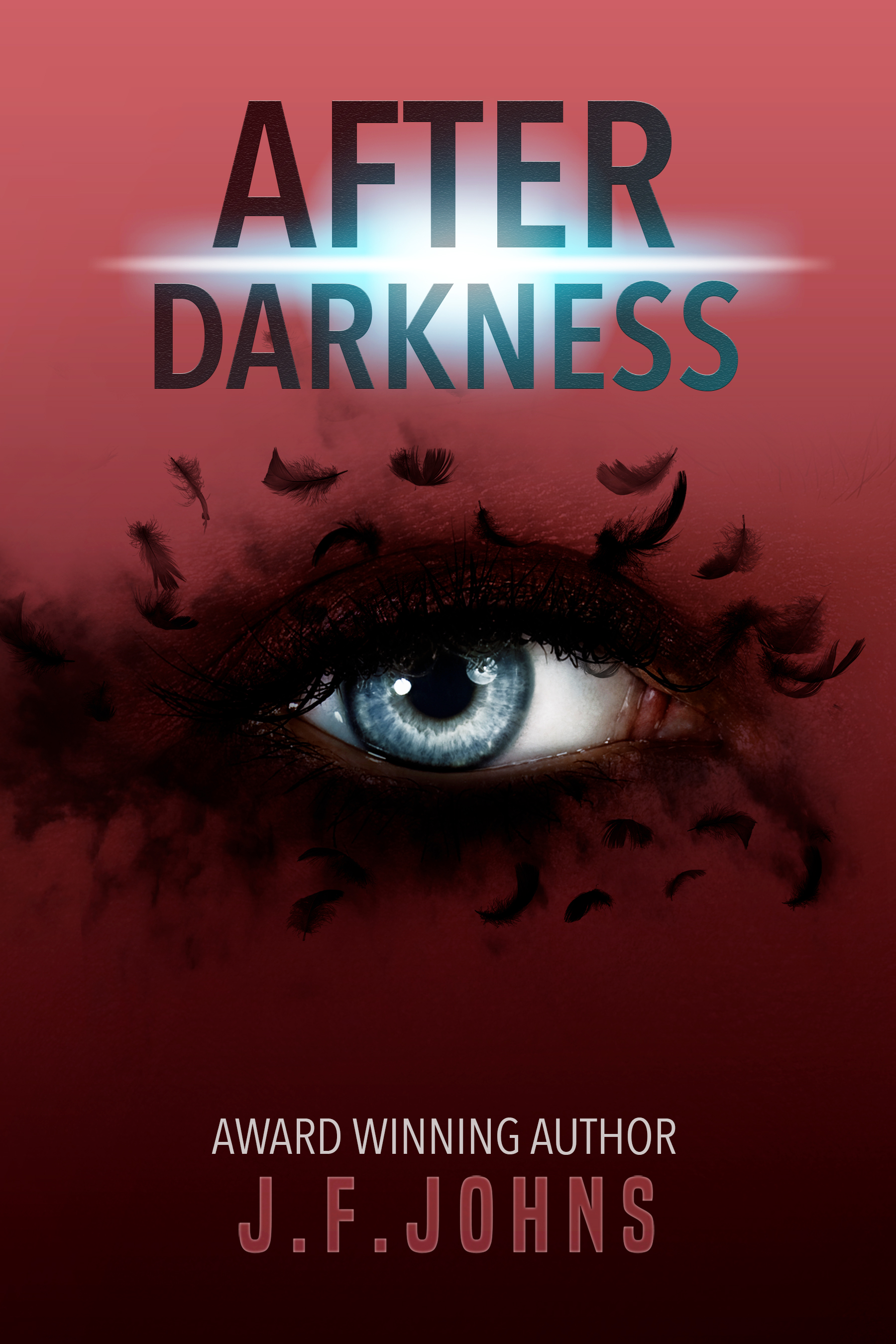 Year 2160 RULE #.1 Humans AND Cyborgs are prohibited from communicating in any shape or form with each other. RULE #.2 Curfew is from 12 a.m until 7.30 a.m Applicable to ALL citizens, humans AND cyborgs. RULE #.3 All propaganda against the government, written or verbal is a crime. RULE #.4 All the above laws if broken are punishable by death. WELCOME TO THE NATION Are you ready?