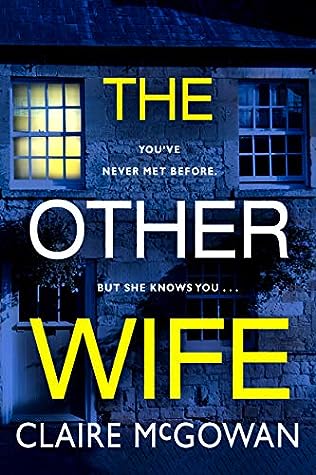 An Amazon Charts bestseller. She’s a total stranger. But she knows who you are… Suzi did a bad thing. She’s paying for it now, pregnant, scared, and living in an isolated cottage with her jealous husband, Nick.When Nora moves into the only house nearby, Suzi is delighted to have a friend. So much so that she’s almost tempted to tell Nora her terrible secret. But there’s more to Nora than meets the eye. It’s impossible—does she already know what Suzi did?Meanwhile, Elle spends her days in her perfect home, fixated on keeping up appearances. But when her husband betrays her, it unravels a secret going all the way back to her childhood. She’ll do whatever it takes to hold on to him, even if that means murder. After all, she’s done it before…Caught up in their own secrets and lies, these strangers will soon realise they have more in common than they could ever have imagined. When a shocking event brings them together, their lives will never be the same again.

The Other Wife Details

The Other Wife Review