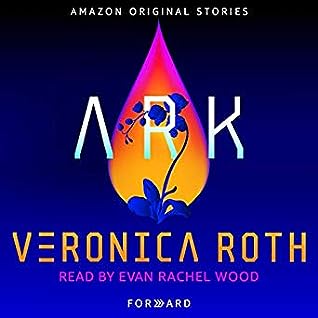 On the eve of Earth’s destruction, a young scientist discovers something too precious to lose, in a story of cataclysm and hope by the #1 New York Times bestselling author of the Divergent trilogy.It’s only two weeks before an asteroid turns home to dust. Though most of Earth has already been evacuated, it’s Samantha’s job to catalog plant samples for the survivors’ unknowable journey beyond.Preparing to stay behind and watch the world end, she makes a final human connection.As certain doom hurtles nearer, the unexpected and beautiful potential for the future begins to flower.Veronica Roth’s Ark is part of Forward, a collection of six stories of the near and far future from out-of-this-world authors. Each piece can be read or listened to in a single thought-provoking sitting.