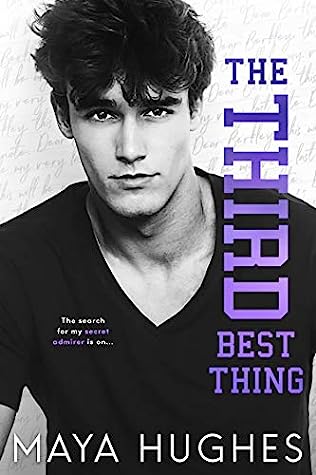 Dear Letter Girl, I need to see you. When can we meet? Her response never came. My secret pen pal with a dirty mind has ghosted me. I've roped Jules, my sweet as pie next door neighbor, to help me track her down.There's only one problem--I'm falling for her. The tortoise shell glasses, out of this world curves and delicious treats are making the search for The Letter Girl even harder.  My notes were supposed to be a one time thing. A little too much wine and naughty thoughts on a winter's night. I never thought Berk would write back. I wanted to tell him it was me, but the fear of rejection kept my lips sealed.Now he’s enlisted my help to track down The Letter Girl and our search has him hot on my, ahem, her trail.She's the girl next door.He's my secret pen pal.Truth is on a collision course with their hearts and it’s only a matter of time before one of them gets wrecked...