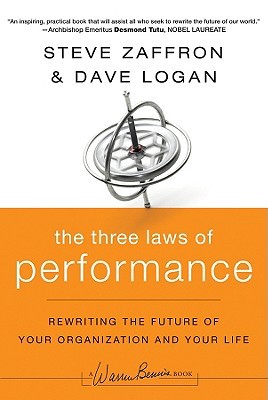 A proven system for rallying all of an organizations' employees around a new vision and ideas for making the vision stick When something at work isn't going smoothly, managers struggle with what part of the problem to tackle first. Do they start with cost reduction? Or should they go for process improvements first? The authors--who have helped hundreds of companies and individuals change and improve--say spend time and money adjusting the systems in which people operate, rather than targeting people and their performance directly. The authors show that it's in fact possible to change everything at once--with a focus on making such transformations permanent and repeatable.Brand-new Introduction written for the paperback edition Filled with illustrative examples from Northrup Grumman, BHP-Billiton, Reebok, Harvard Business School, and many others Two experts in the field show how to make major transformations happen The book outlines a process for engaging all employees to buy-in to an improved vision of an organization's new and improved future.

The Three Laws of Performance Details

The Three Laws of Performance Review