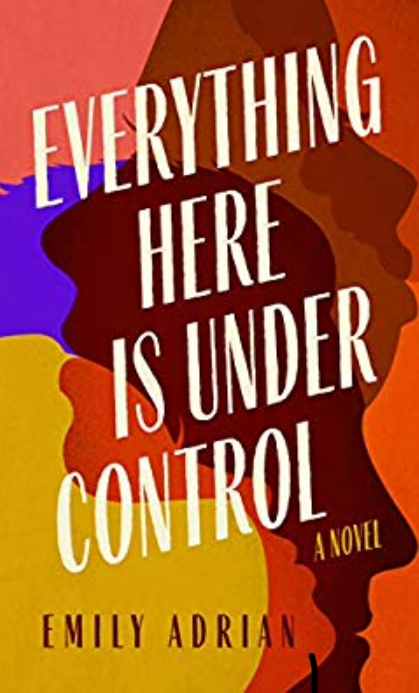 Amanda is a new mother, and she is breaking. After a fight with her partner, she puts the baby in the car and drives from Queens to her hometown in rural Ohio, where she shows up unannounced on the doorstep of her estranged childhood best friend. Amanda thought that she had left Carrie firmly in the past. After their friendship ended, their lives diverged radically: Carrie had a baby the summer after high school, became a successful tattoo artist, and never escaped Ohio s conservative grid of close-cut grass. But the trauma of childbirth and shock of motherhood compel Amanda to go back to the beginning and to trace the tangled roots of friendship and family in her own life.Compelling and engaging, Everything Here Is under Control is a raw, honest, occasionally hilarious portrait of the complexity, conflicting emotions, and physical trauma of both modern motherhood and the intense, intimate friendships that women forge in their youth.

Everything Here Is Under Control Details

Everything Here Is Under Control Review