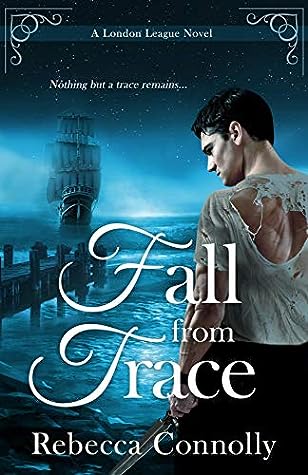 Gone, but not forgotten...Alex Sommerville should have been dead. To the world, he had been dead for almost five years, and with him, the secrets he had carried as Trace, the most elusive member of the London League. When a chance to escape finally comes, Alex finds just enough life left in him to take it, and races off to return to the woman he loves....Back, but at what cost?The last person Poppy Edgewood ever expected to see suddenly falls into her life again - literally. Alex is a shell of the man he once was, and on the brink of the death she thought him already lost to. What answers will he have for her when he recovers, and can she even bear to hear them?