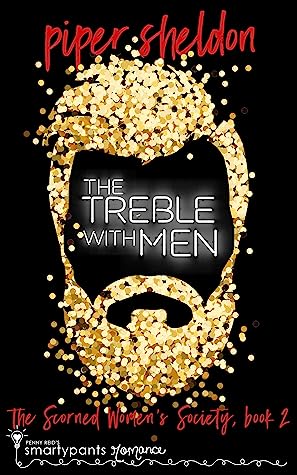 As far as Green Valley is concerned, Kim Dae disappeared into the Wraiths a decade ago. They were sort of right. Kim has spent her life since Jethro fighting her curious nature and trying to blend into the background. Unfortunately for her, a mysterious Maestro comes to town and takes quick notice of her for reasons unknown to anybody. The masked conductor, known simply as Devlin, was already a source of much gossip thanks to his reputation for getting fired. Now, his sudden interest in the quiet fourth chair cellist has added fuel to the rumor fire. The new conductor of the symphony needs to learn to control his temper and finish his latest musical masterpiece and only the reluctant star of his symphony can help him do that. If Devlin can’t convince Kim to help to finish his latest composition he’ll lose everything. Can Devlin and Kim compose without losing composure?