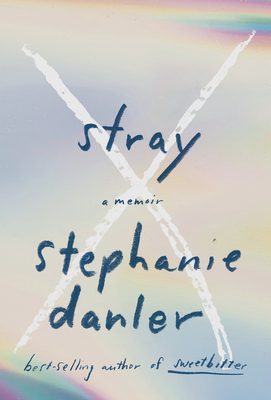 From the bestselling author of Sweetbitter, a memoir of growing up in a family shattered by lies and addiction, and of one woman's attempts to find a life beyond the limits of her past. Stray is a moving, sometimes devastating, brilliantly written and ultimately inspiring exploration of the landscapes of damage and survival.After selling her first novel--a dream she'd worked long and hard for--Stephanie Danler knew she should be happy. Instead, she found herself driven to face the difficult past she'd left behind a decade ago: a mother disabled by years of alcoholism, further handicapped by a tragic brain aneurysm; a father who abandoned the family when she was three, now a meth addict in and out of recovery. After years in New York City she's pulled home to Southern California by forces she doesn't totally understand, haunted by questions of legacy and trauma. Here, she works toward answers, uncovering hard truths about her parents and herself as she explores whether it's possible to change the course of her history. Lucid and honest, heart-breaking and full of hope, Stray, is an examination of what we inherit and what we don't have to, of what we have to face in ourselves to move forward, and what it's like to let go of one's parents in order to find a peace--and family--of one's own.