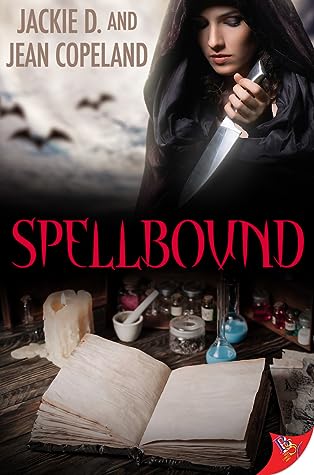 Hazel Abbot spent her whole life unaware she was a witch. When a spell thrusts her great-aunt Sarah Hutchinson forward from the Salem witch trials of 1692 and lands her in Hazel’s bookstore, everything Hazel thought she knew about herself changes. Complicating matters, Raven Dare, a supernatural hunter, informs her that they’ve all been summoned by the Queen Witch, Morgan le Fay.Morgan compels Hazel, Sarah, and Raven to correct the shift in the realms of good and evil by ridding the world of the evil that followed Sarah into modern day. If they fail, the forces of white magic will be extinguished forever. But completing the perilous mission, convincing Sarah to return to Puritan life, and resisting their growing attraction for each other might prove more difficult than Hazel and Raven ever anticipated.Cover Artist: Tammy SeidickGenres: Fantasy / Romance Tags: New Orleans, Time Travel, MagicWords: 80,000