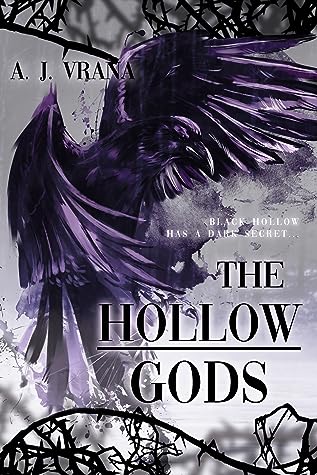 A perfect story for contemporary fantasy readers who love their narratives razor-sharp and their secrets dark and deadly. Black Hollow is a town with a dark secret. For centuries, residents have foretold the return of the Dreamwalker—an ominous figure from local folklore said to lure young women into the woods and possess them. Yet the boundary between fact and fable is blurred by a troubling statistic: occasionally, women do go missing. And after they return, they almost always end up dead. When Kai wakes up next to the lifeless body of a recently missing girl, his memory blank, he struggles to clear his already threadbare conscience. Miya, a floundering university student, experiences signs that she may be the Dreamwalker’s next victim. Can she trust Kai as their paths collide, or does he herald her demise? And after losing a young patient, crestfallen oncologist, Mason, embarks on a quest to debunk the town’s superstitions, only to find his sanity tested. A maelstrom of ancient grudges, forgotten traumas, and deadly secrets loom in the foggy forests of Black Hollow. Can three unlikely heroes put aside their fears and unite to confront a centuries-old evil? Will they uncover the truth behind the fable, or will the cycle repeat?