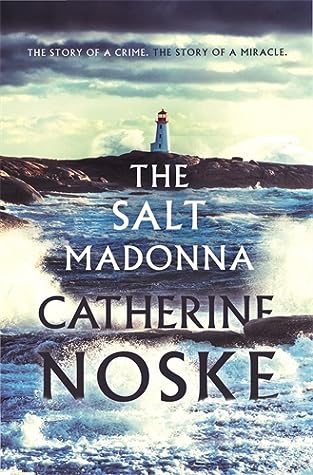 'Tense, original and lyrically told; this is a gripping story of a community spellbound by collective mania and the search for what cannot be found...' Gail JonesThis is the story of a crime.This is the story of a miracle. There are two stories here.Hannah Mulvey left her island home as a teenager. But her stubborn, defiant mother is dying, and now Hannah has returned to Chesil, taking up a teaching post at the tiny schoolhouse, doing what she can in the long days of this final year.But though Hannah cannot pinpoint exactly when it begins, something threatens her small community. A girl disappears entirely from class. Odd reports and rumours reach her through her young charges. People mutter on street corners, the church bell tolls through the night and the island's women gather at strange hours...And then the miracles begin.A page-turning, thought-provoking portrayal of a remote community caught up in a collective moment of madness, of good intentions turned terribly awry. A blistering examination of truth and power, and how we might tell one from the other.'Catherine Noske's debut novel grapples with questions of familial obligation, complicity, remorse and the fallibility of memory...The Salt Madonna will appeal to readers who enjoyed Laura Elizabeth Woollett's Beautiful Revolutionary.' Books+Publishing'Catherine Noske's The Salt Madonna is Australian Gothic at its most sublime and uncanny. Superbly atmospheric and darkly unsettling, the characters are haunted by their colonial pasts, manifested in guilty silence...Noske's taut, subversive writing exposes unspeakable truths buried in dazzling stories, miracles and epiphanies.' Cassandra Atherton