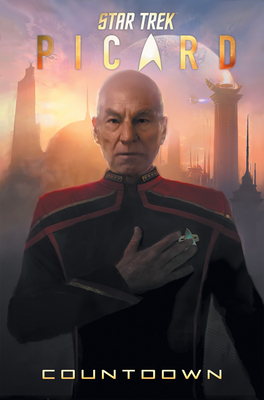 Witness the events leading to the new CBS All Access series Picard in this graphic novel where new characters are introduced and secrets will be revealed.Before he retired to his vineyard, Jean-Luc Picard was the most decorated admiral in Starfleet. Then one mission changed his life forever. The Countdown starts here!Written by Star Trek: Picard co-creator and supervising producer Kirsten Beyer and fan-favorite Mike Johnson!