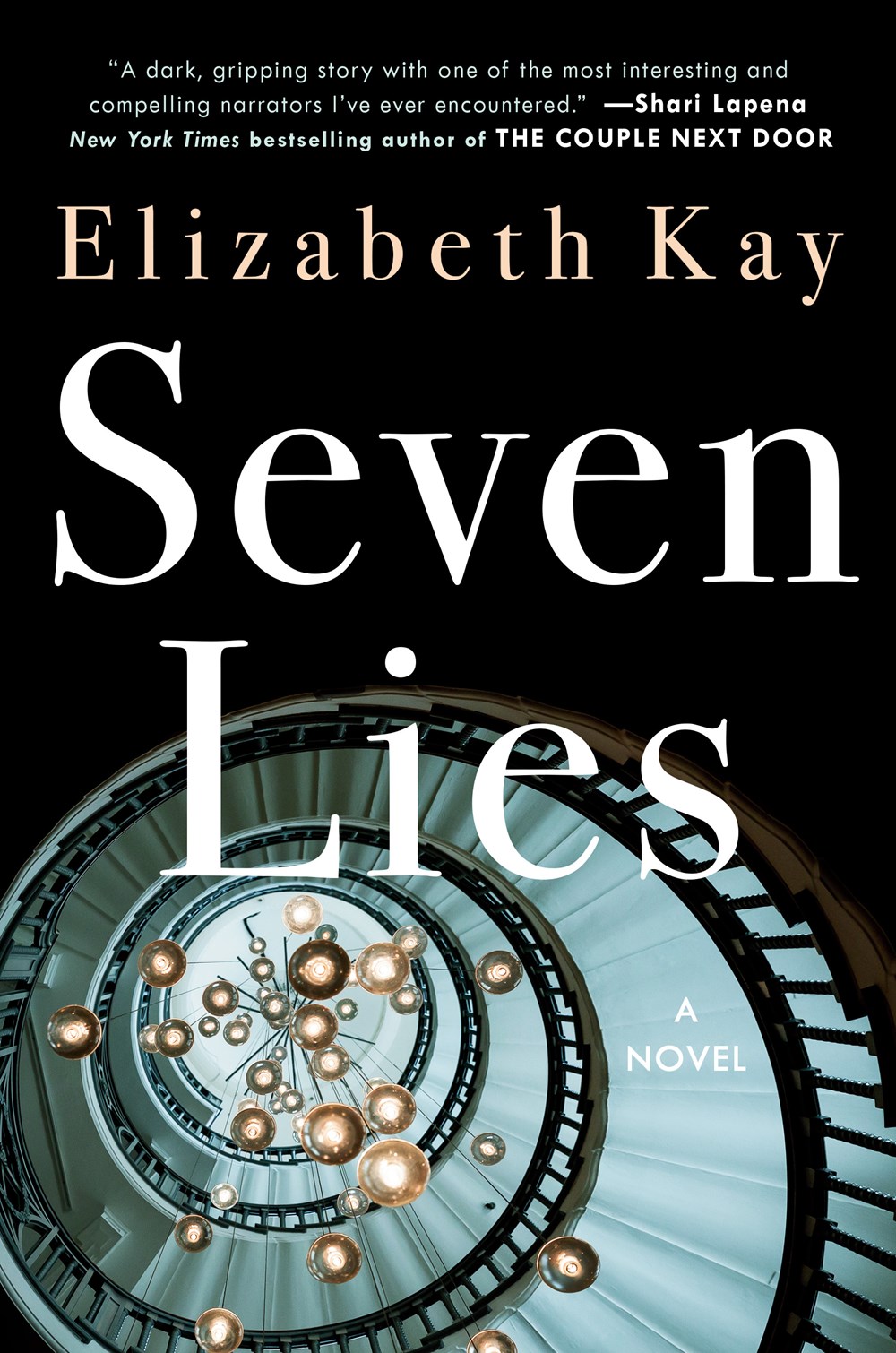 It all started with just one little lie. But we all know that it never ends there. Because, of course, one lie leads to another…Growing up, Jane and Marnie shared everything. They knew the other’s deep-est secrets. They wouldn’t have had it any other way. But when Marnie falls in love, things begin to change.Because Jane has a secret: she loathes Marnie’s wealthy, priggish husband. So when Marnie asks if she likes him, Jane tells her first lie. After all, even best friends keep some things to themselves. If she had been honest, then perhaps her best friend’s husband might still be alive today…For, of course, it’s not the last lie. In fact, it’s only the beginning…Seven Lies is Jane’s confession of the truth—her truth. Compelling, sophisticated, chilling, it’s a seductive, hypnotic page-turner about the tangled, toxic friendships between women, the dark underbelly of obsession and what we stand to lose in the name of love.“A dark, gripping story with one of the most interesting and compelling narrators I’ve ever encountered. Highly recommended!”-Shari Lapena, the New York Times bestselling author of The Couple Next Door