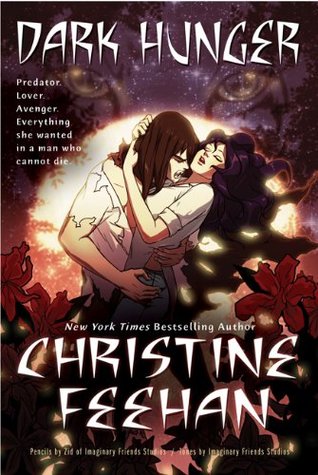 The New York Times bestselling author's Carpathian classic goes Manga! Christine Feehan has reinvented the vampire novel with her New York Times bestselling Carpathian series. Now she and Berkley take her "out-of-the- ordinary" (Booklist) in a thrilling new direction--and this time it's more graphic than ever. Riordan is an immortal Carpathian male, trapped and caged, his honor compromised by his captors. They're in his mind. They're in his blood. And not one can withstand his desire for revenge. Juliette is an activist devoted to liberating animals from a secret jungle lab. What she stumbles upon is a prisoner like no other. She will release him from his bonds. He will release her from her inhibitions.