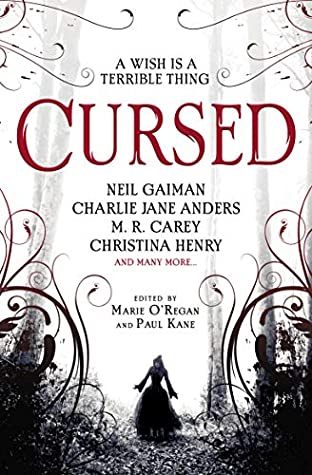 Fairy tales take a weird twist in this anthology compiling stories from an all-star cast of fantasy writers, including stories from Neil Gaiman, Charlie Jane Anders and Alison Littlewood.Here in this book you'll find unique twists on the fairy tale conceit of the curse, from the more traditional to the modern - giving us brand new mythologies as well as new approaches to well-loved fables. Some might shock you, some might make you laugh, but they will all impress you with their originality.