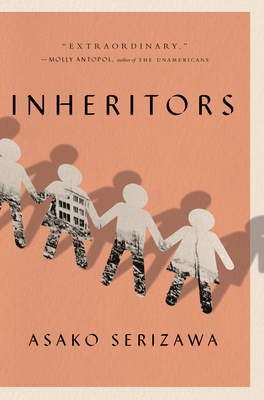 Spanning more than 150 years, and set in multiple locations in colonial and postcolonial Asia and the United States, Inheritors paints a kaleidoscopic portrait of its characters as they grapple with the legacies of loss, imperialism, and war.Written from myriad perspectives and in a wide range of styles, each of these interconnected stories is designed to speak to the others, contesting assumptions and illuminating the complicated ways we experience, interpret, and pass on our personal and shared histories. A retired doctor, for example, is forced to confront the horrific moral consequences of his wartime actions. An elderly woman subjects herself to an interview, gradually revealing a fifty-year old murder and its shattering aftermath. And in the last days of a doomed war, a prodigal son who enlisted against his parents' wishes survives the American invasion of his island outpost, only to be asked for a sacrifice more daunting than any he imagined.