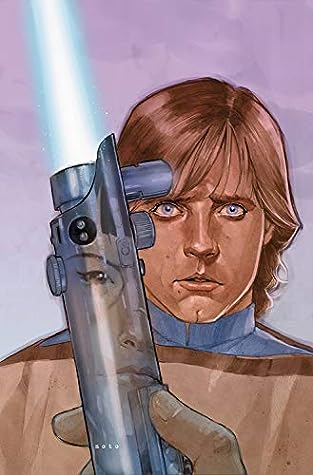 Who is DAR CHAMPION, and how far can LEIA trust him when HAN'S life is on the line on BOSS CARPO'S golden starship? What shocking lesson will LUKE learn when WARBA finally reveals her true self? And when faced with his lost past, can THREEPIO seize control of his destiny - and be the hero of his own story? The lives of thousands of rebels hang in the balance as our heroes grapple with their greatest doubts and challenges!COLLECTING: STAR WARS (2015) 73-75, STAR WARS: EMPIRE ASCENDANT