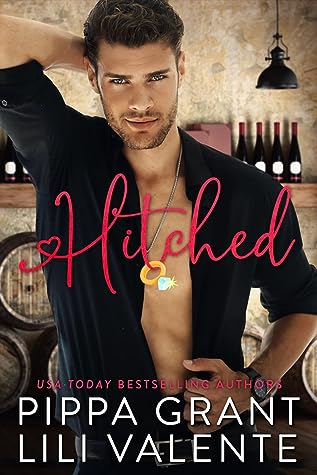 She’s the last woman on earth I’d marry….again.Yet here I am.Saying my vows. Again.To save an alpaca.At least, that’s my story.But the truth might be a little more complicated.I didn’t want to let her go the first time. But now I have a second chance to win over my wife.We’re older. Wiser. And hornier.This time, I won’t fail.Hitched is a red hot, enemies-to-lovers laugh-a-palooza featuring a girl in need of a marriage of convenience and a man in need of a cold shower to keep from falling for his fake wife. They say opposites attract, but with Blake and Hope, they also combust...