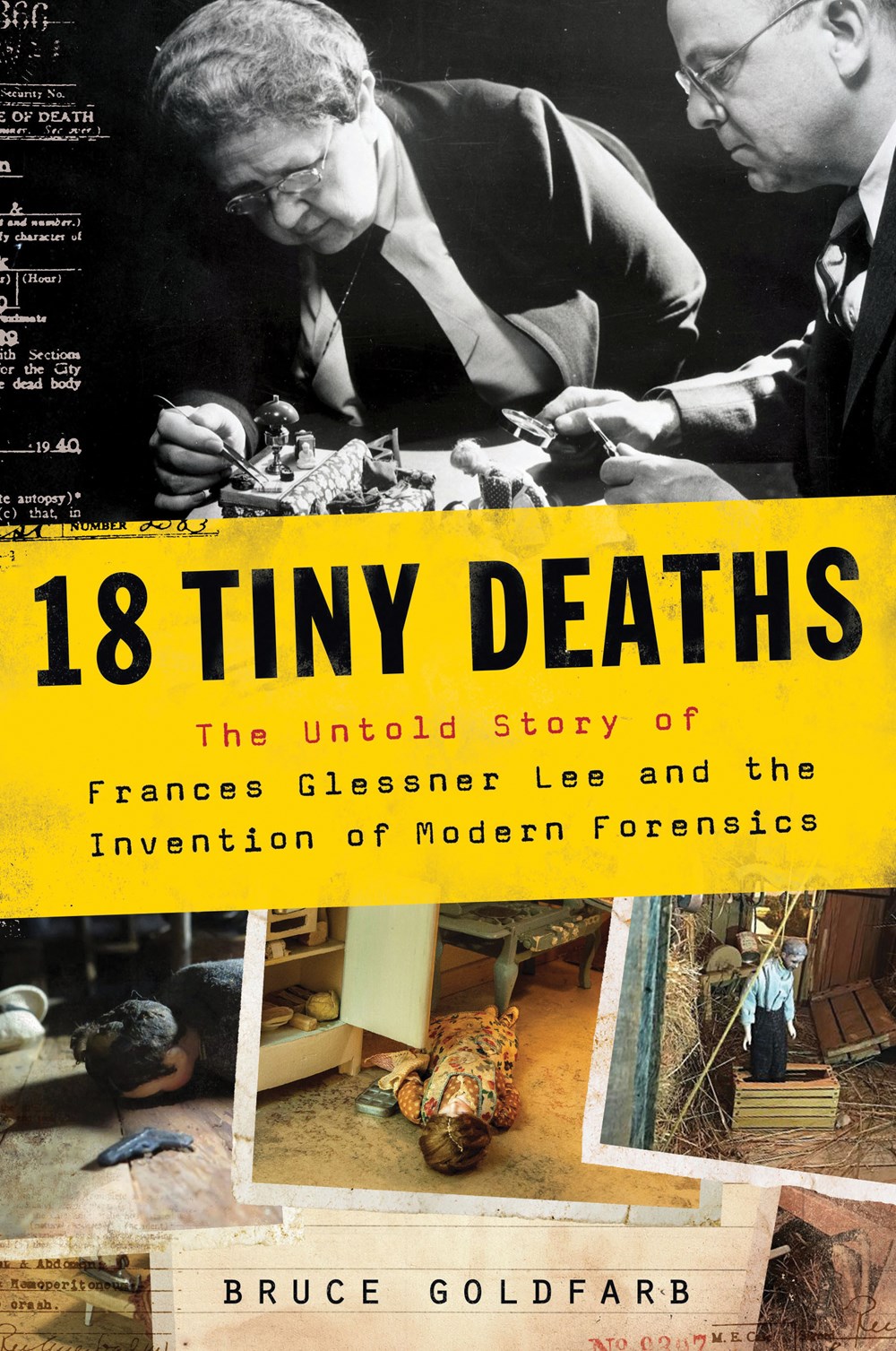 The story of the Gilded Age Chicago heiress who revolutionized forensic death investigation. As the mother of forensic science, Frances Glessner Lee is the reason why homicide detectives are a thing. She is responsible for the popularity of forensic science in television shows and pop culture. Long overlooked in the history books, this extremely detailed and thoroughly researched biography will at long last tell the story of the life and contributions of this pioneering woman.