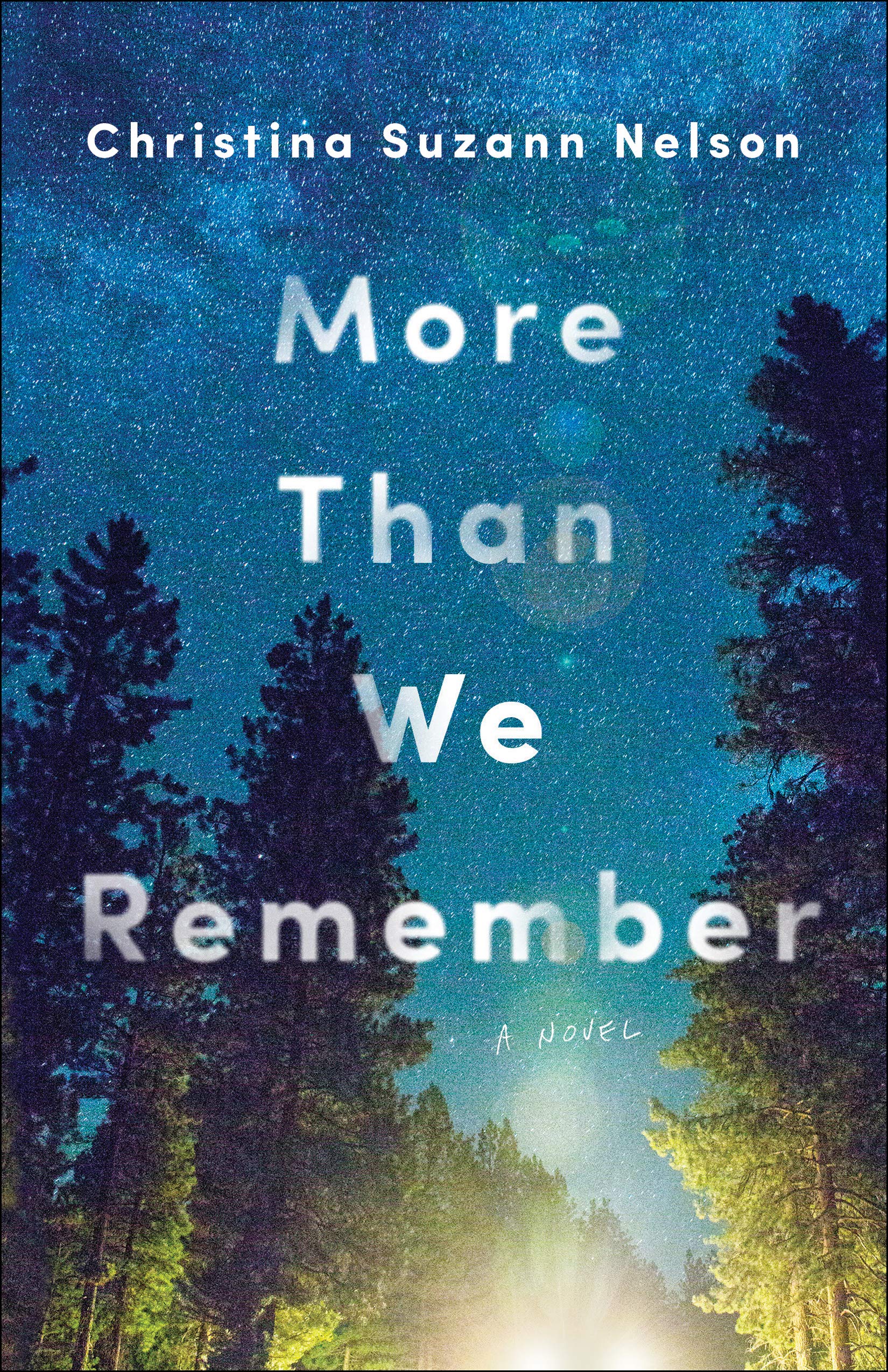 One night changes everything for three women. . . .When Addison Killbourn's husband is involved in a car accident that leaves a woman dead, her perfectly constructed life crumbles apart. With her husband's memory of that night gone and the revelation of a potentially life-altering secret, Addison has to reevaluate all she thought she knew.Emilia Cruz is a deputy bearing a heavy burden far beyond the weight of her job. Her husband is no longer the man she married, and Emilia's determined to prevent others from facing the same hardship. When she's called to the scene of an accident pointing to everything she's fighting against, she's determined to see justice for those wronged.Brianne Demanno is hiding from reality. She was thriving as a counselor, but when tragedy struck a beloved client, she lost faith in herself and her purpose. When her neighbors, the Killbourns, are thrown into crisis, Brianne's solitary life is disrupted and she finds herself needed in a way she hasn't been in a while.As the lives of these women intersect, they can no longer dwell in the memory of who they've been. Can they rise from the wreck of the worst moments of their lives to become who they were meant to be?

More Than We Remember Details

More Than We Remember Review