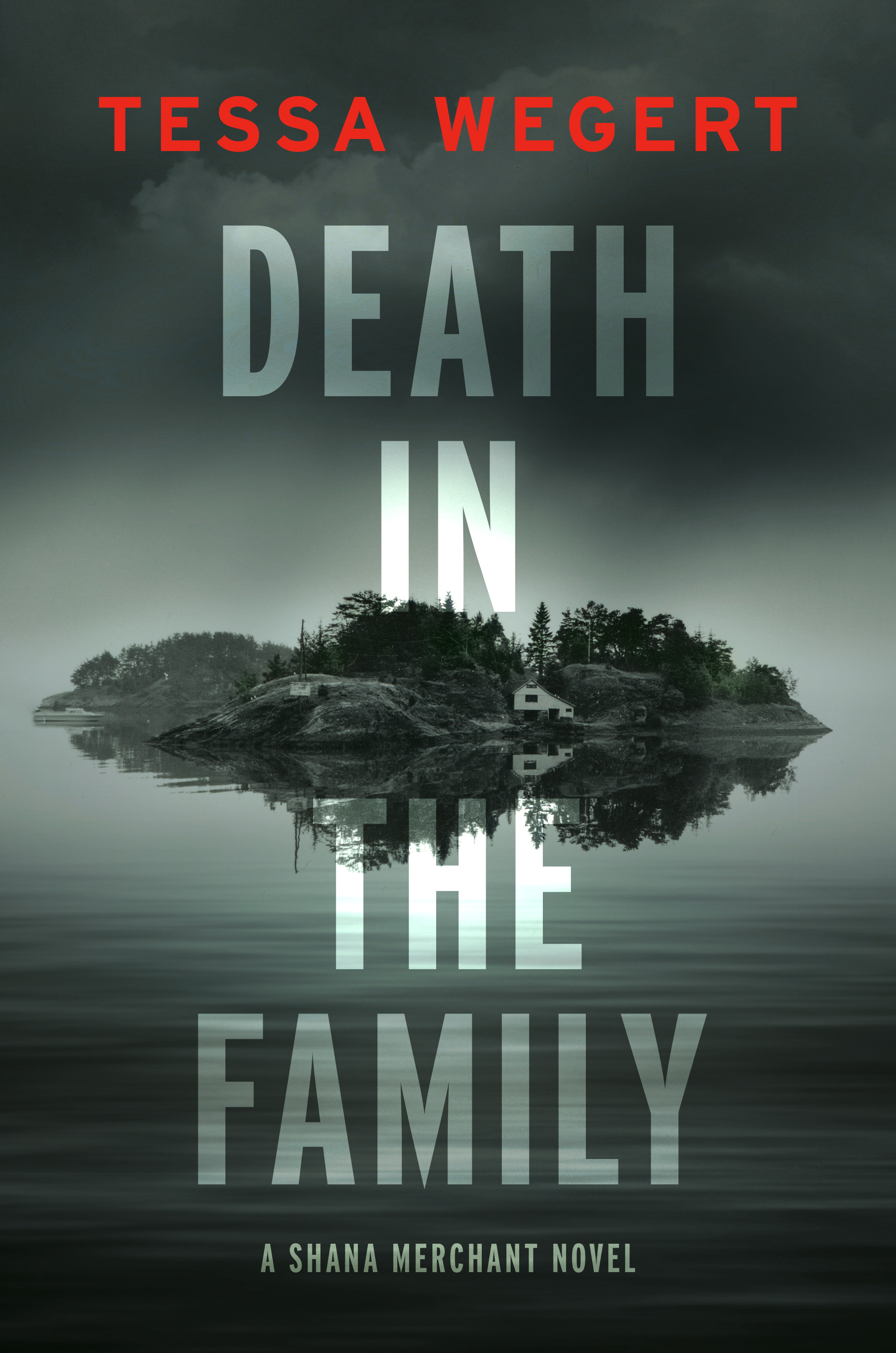 A storm-struck island. A blood-soaked bed. A missing man. Senior Investigator Shana Merchant believes it all adds up to a killer in their midst—and that murder is a family affair.Thirteen months ago, former NYPD detective Shana Merchant barely survived being abducted by a serial killer. Now hoping to leave grisly murder cases behind, she's taken a job in her fiancé's sleepy hometown in the Thousand Islands region of Upstate New York. But as a nor'easter bears down on her new territory, Shana and fellow investigator Tim Wellington receive a call about a man missing on a private island. Shana and Tim travel to the isolated island owned by the wealthy Sinclair family to question the witnesses. They arrive to find blood on the scene and a house full of Sinclair family and friends on edge.While Tim guesses they're dealing with a runaway case, Shana is convinced that they have a murder on their hands. As the gale intensifies outside, she starts conducting interviews and discovers the Sinclairs and their guests are crawling with dark and dangerous secrets. Trapped on the island by the raging storm with only Tim whose reliability is thrown into question, the increasingly restless suspects, and her own trauma-fueled flashbacks for company, Shana will have to trust the one person her abduction destroyed her faith in—herself. But time is ticking down, because if Shana's right, a killer is in their midst and as the pressure mounts, so do the odds that they'll strike again.