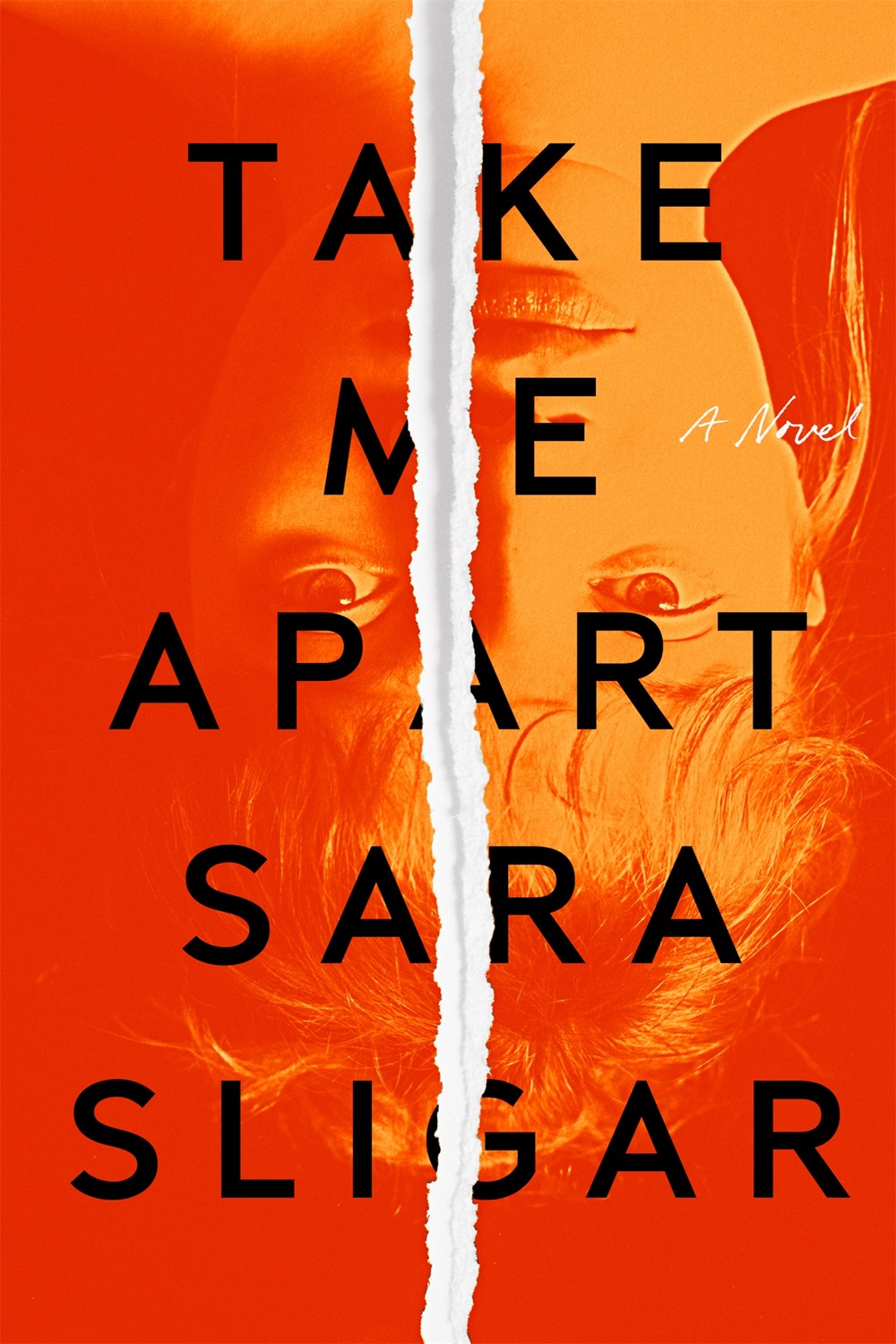 A young archivist's obsession with her subject's mysterious death threatens to destroy her fragile grasp on sanity, in a riveting debut novel of psychological suspense.When the famed photographer Miranda Brand died mysteriously at the height of her career, it sent shock waves through Callinas, California. Decades later, old wounds are reopened when her son, Theo, hires ex-journalist Kate Aitken to create an archive of his mother's work.From Miranda's vast maze of personal effects, Kate pieces together a portrait of a vibrant artist buckling under the pressures of ambition, motherhood, and marriage. As the summer progresses, Kate navigates vicious local rumors and her growing attraction to the enigmatic Theo, all while unearthing the shocking details of Miranda's private life. But Kate has secrets of her own, and when she stumbles across a diary that may finally resolve the mystery of Miranda's death, her curiosity starts to spiral into a dangerous obsession.With breathtaking and haunting imagery, Take Me Apart paints a vivid picture of two magnetic young women, separated by years, but bonded by shared struggles. Sara Sligar draws readers into a web of secrets and lies, alternating between the present and the past and revealing the truth about Miranda's death through the objects she left behind.