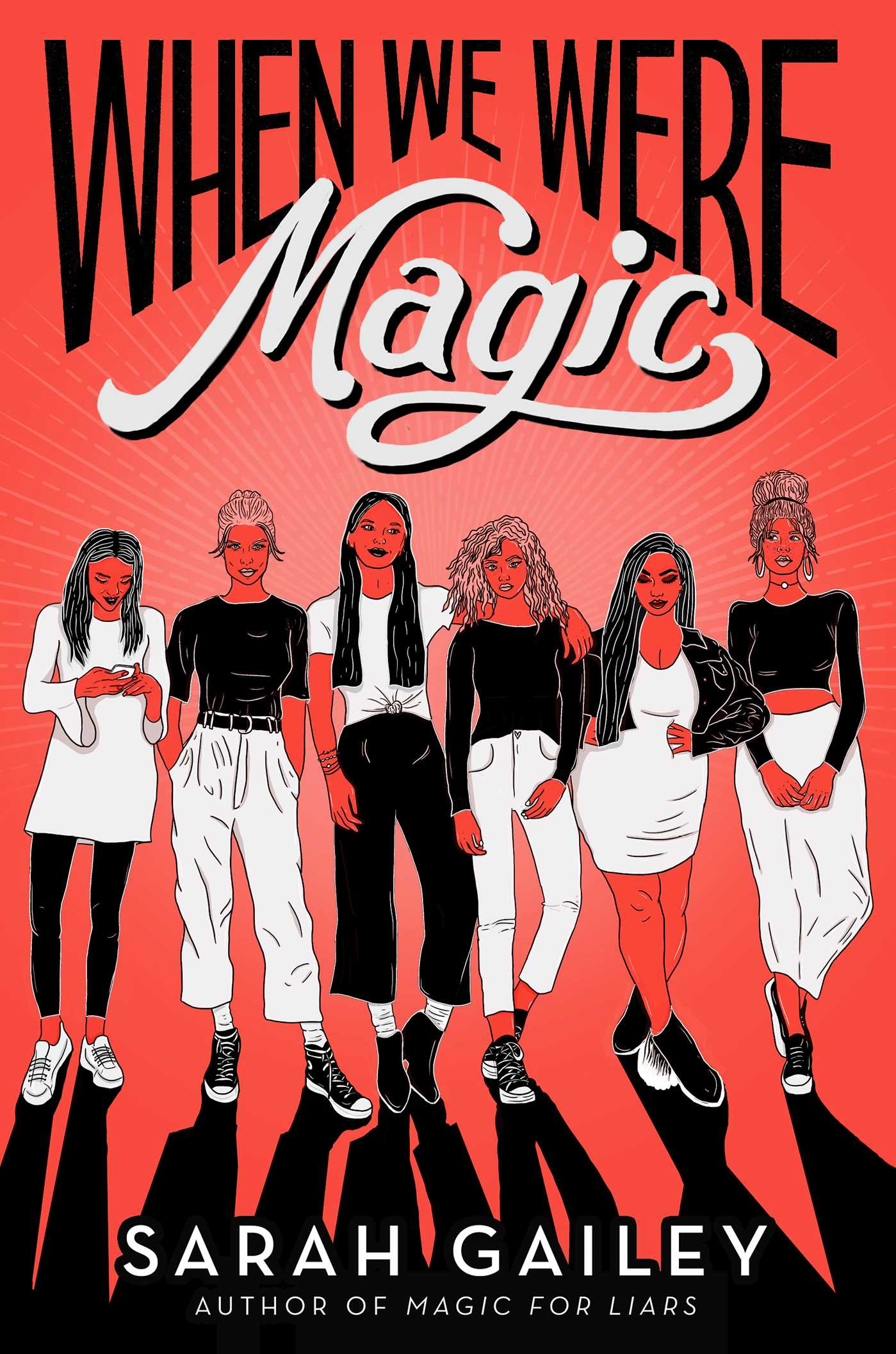 A moving, darkly funny novel about six teens whose magic goes wildly awry from Magic for Liars author Sarah Gailey, who Chuck Wendig calls an “author to watch.” Keeping your magic a secret is hard. Being in love with your best friend is harder. Alexis has always been able to rely on two things: her best friends, and the magic powers they all share. Their secret is what brought them together, and their love for each other is unshakeable—even when that love is complicated. Complicated by problems like jealousy, or insecurity, or lust. Or love. That unshakeable, complicated love is one of the only things that doesn't change on prom night. When accidental magic goes sideways and a boy winds up dead, Alexis and her friends come together to try to right a terrible wrong. Their first attempt fails—and their second attempt fails even harder. Left with the remains of their failed spells and more consequences than anyone could have predicted, each of them must find a way to live with their part of the story.

When We Were Magic Details

When We Were Magic Review