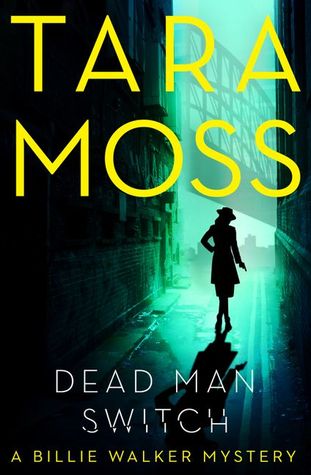 Bestselling author Tara Moss returns to crime fiction with a stunning new series, and a stunning new heroine. Meet PI Billie Walker - smart and sexy, with a dash of Mae West humour, she's a hard-boiled detective with a twist.She's a woman in a man's world ...Sydney, 1946. Billie Walker is living life on her own terms. World War II has left her bereaved, her photojournalist husband missing and presumed dead. Determined not to rely on any man for her future, she re-opens her late father's detective agency.Billie's bread and butter is tailing cheating spouses - it's easy, pays the bills and she has a knack for it. But her latest case, the disappearance of a young man, is not proving straightforward ...Soon Billie is up to her stylish collar in bad men, and not just the unfaithful kind - these are the murdering kind. Smugglers. Players. Gangsters. Billie and her loyal assistant must pit their wits against Sydney's ruthless underworld and find the young man before it's too late.